The Buckinghamshire Military Museum Trust preserves the heritage of the local military units raised in the historic county of Buckinghamshire in England from the 1500s onwards, including the Militia, Yeomanry, Volunteers, Territorials, and Home Guard. The Trust was established in December 1985.

How to find us 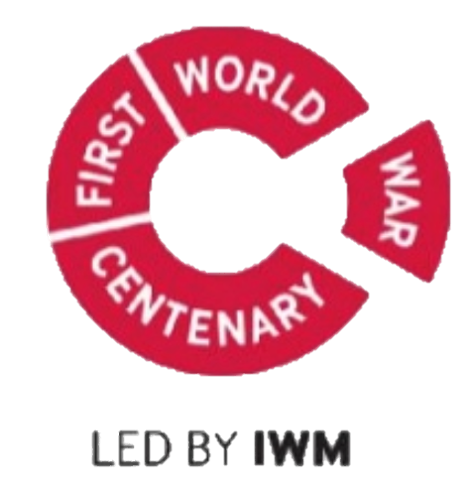 Would you like to support BMMT by advertising on our site? Please just get in touch by using our contact form.

As part of the Centenary Commemoration of the Great War, we at BMMT hosted a number of County wide events, and supported wide and diverse projects, between 2014 and 2018. We are now hosting events for the 80th anniversary of the Second World War, as well as celebrating other aspects of the County’s military past.

The Trust preserves uniforms, flags, weapons, equipment, documents, paintings, and photographs relating to the amateur military forces raised in Bucks since the 1500s.

Intended mainly for home defence against foreign invasion – from the Spanish Armada to Napoleon and Hitler – these citizen soldiers were just as significant for their high visibility in the local community, involving a far wider section of society in military affairs than the small regular army, which was often out of sight and out of mind serving overseas. The Trust’s collections reflect this dual military and social function.

we are happy to help!

Visit our ‘Who we are?’ page to find out more about the Buckinghamshire Military Museum

What you can do

Donate to us via our Virgin Giving page

Become a friend of BMMT

Complete our contact form and we will keep you updated about our upcoming events.

Object of the Month 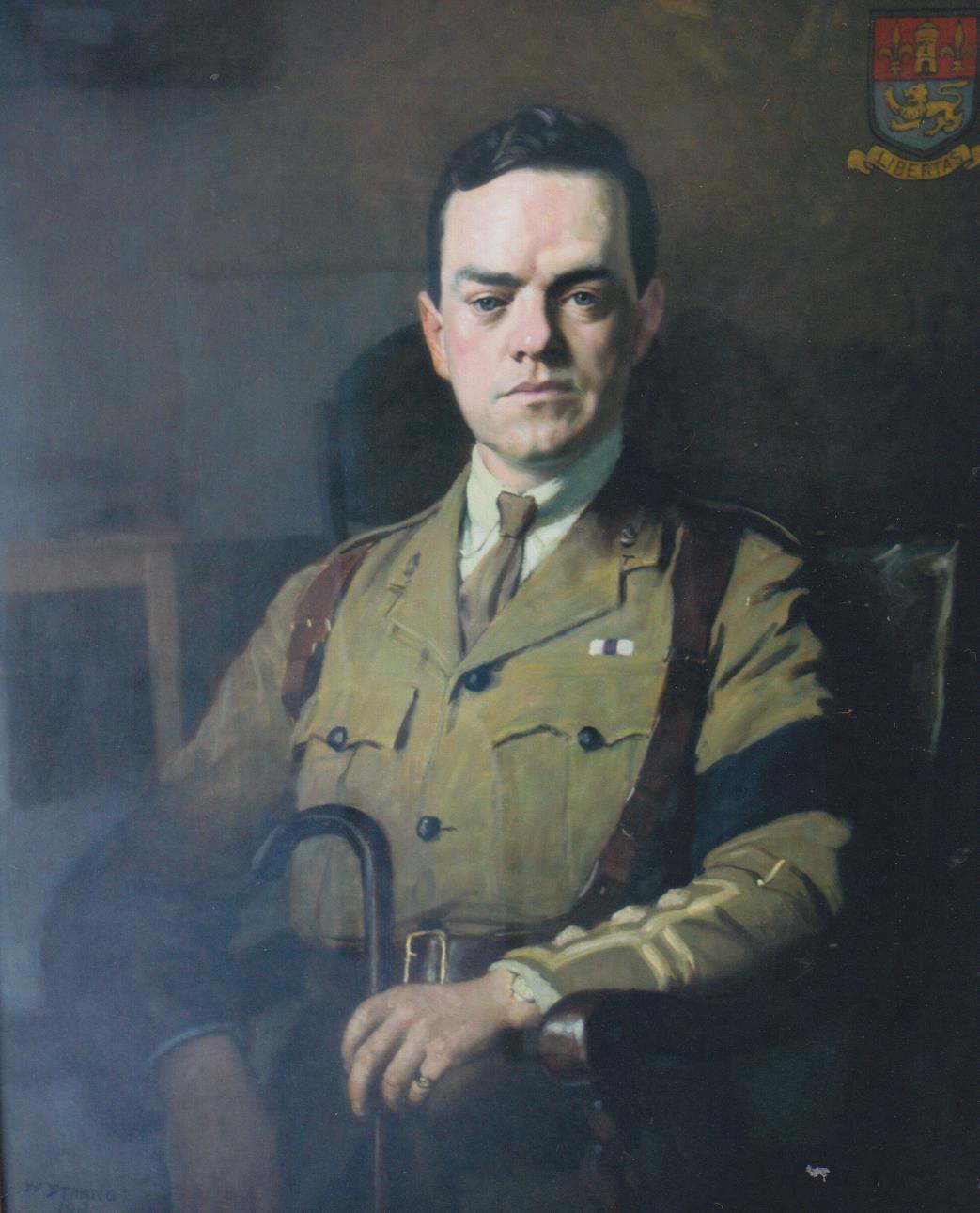