On this page you will find significant events in the military history of Buckinghamshire, commemorated on the date of their original occurence.

5 April, 1900: The 37th and 38th (Royal Bucks Hussars) Companies of the 10th Battalion, Imperial Yeomanry (IY) are the first to go into action against the Boers at Boshof in South Africa.

The 10th and 15th Battalions IY were among four attached to Lord Methuen’s 1st Division at Kimberley. Methuen was more prepared than some regulars to see the auxiliaries in action and, acting on the left flank of the British advance towards Bloemfontein, ordered the battalion to attack a small Boer commando that had stood to fight at Boshof, 33 miles north-east of Kimberley.

This Boer action was unusual because the commando was largely composed of foreign volunteers with the Boers under the command of the former French colonel, Comte de Villebois-Mareuil, who had been tasked with blowing up the railway bridge over the Modder River to cut the supply line to Kimberley.

The 25 or so Boers holding one kopje (Africaans for small hill) retreated at once but the 100 or so foreigners – French, Belgian, Dutch German, Italian and Russian – under Villebois-Mareuil – remained on an adjacent kopje. After some four hours, with Villebois-Mareuil dead, his force surrendered. The commando had suffered 10 dead and 11 wounded with a further 51 captured. According to a member of Methuen’s staff, many of the prisoners ‘had the most immoral and disgusting photographs in their inside pockets’. The Imperial Yeomanry had three dead and eight wounded.

Some of the men advanced dismounted once they came under fire, requiring an advance of about 1,000 yards in the open. Others rode around the Boer flank and then dismounted. Quartermaster Sergeant W. J. Gough of Buckingham with 37th Company recorded:

“My first impression of being under fire was that you don’t realise they are shooting at you until you see someone roll over alongside you.” Buckingham Express, 5 May 1900.

That night, all were soaked by rain amid a thunderstorm. The 34 year old Sergeant Patrick Campbell of the 37th Company – estranged husband of the actress Mrs Patrick Campbell – was one of the three IY killed. The other two dead were Captain Cecil Boyle from the 40th Company, and Lieutenant Arthur Williams from 10th (Sherwood Rangers) Company of the 3rd Battalion, who was killed when some Boers raised a white flag, and others kept firing. The prisoners included an alleged Russian Prince, Bagratian of Tiflis, was actually believed to be a Polish Jew from Hornditch.

Campbell, shot through the head, and the others including Villebois-Mareuil were buried at Boshof, Methuen having a headstone erected to the Frenchman. Lord Chesham, who commanded the 10th battalion, brought the Frenchman’s horse back to England. In a rather quixotic gesture, its heart and ceremonial trappings were buried on the village green at Latimer in 1911 next to the war memorial to the men from the village who served in South Africa. Villebois-Mareuil’s body was moved from Boshof to Magersfontein in 1969. The graves of Campbell, Boyle and Williams remain at Boshof cemetery, as do the graves of those killed fighting for the Boers. A memorial stone on one of kopjes held by the Boers was unveiled in 1987.

New Post Template on the new ‘On This Day’ Page 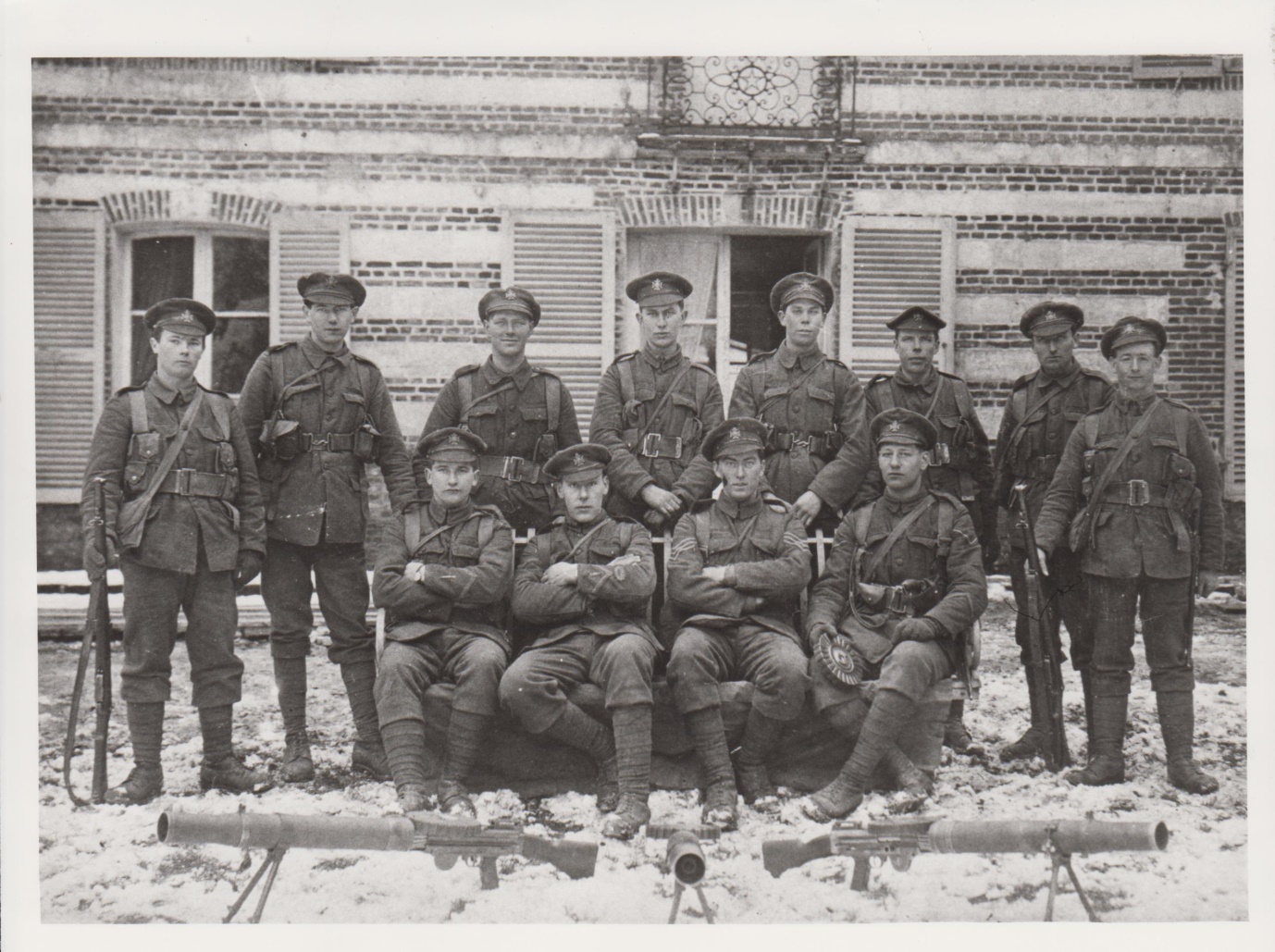 Here is an example image.